John Carr Sr. was an experienced salesman for Avery Label through the 1960’s. By 1970 he had a young family and a dream to have the independence of owning his own business, a legacy he could pass on to his sons. He started working from his home in Nicholson PA as a label broker for several major label manufacturers. Business was good, with major customers including Eberhard Faber, AT&T, and General Electric. He soon recognized that he could do even better if he established himself as a manufacturer as well. In 1974 he purchased his first press, hired an experienced pressman, and set up a small print shop in an outbuilding next to his home. Holly Label Company was born. Dedicated to customer satisfaction, John Sr. founded his company with a firm policy of putting his customers first. He developed a broader customer base including a myriad of ladder manufacturers and was soon recognized as a prominent supplier for the American Ladder Association. His quest to achieve the American dream had begun. 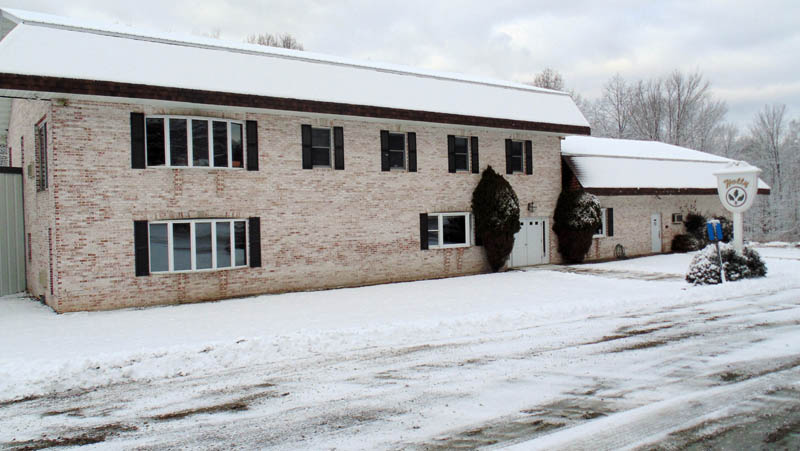 As it was for much of our great country, the 1980's were a prosperous time for Holly Label. As his reputation for a high quality product with a short lead time grew, John Sr. expanded his operations. In 1982 he built a new factory on the property adjacent to his home. He bought more presses, hired additional pressmen and salesmen, and developed a Customer Service Department dedicated to putting customer needs first. Holly Label thrived and enjoyed the best of America's small business opportunities.

After graduating from the University of Scranton, John Carr Jr. felt compelled to serve this great country. He respected the freedoms and liberties that being a US citizen allows and had a desire to do his part to invest in those privileges. While his father was constructing the new factory, he joined the US Army as an Infantry Officer. Upon completion of his military service in 1986 he entered the family business and learned the operations of Holly Label and the manufacturing process of flexographic printing from the ground up. His entry level position was as the janitor/building maintenance man. He worked his way through the factory, learning the trade in a "hands on" manner, starting as a set-up man, then a quality control finisher, & finally as a pressman. He next moved on to the business office as a cost estimator, then as a purchasing agent. In 1990 he earned his desired position on the sales staff. He had now gained all the experience required to deliver the premium customer service that John Sr. insisted on, and realized why his father's focus on customer satisfaction was the key to a successful small business.

While many businesses struggled during the 1990's Holly Label remained consistent. The focus on meeting the needs of their customers first had developed a loyal customer base. Their clients knew that Holly Label could be depended on for a quality product at a fair price, and it would be delivered on schedule. Two new presses and a modern prepress art department were added. The Holly family of sales, manufacturing, and technical support professionals grew larger and closer. Preferring to hire their workforce locally, the Carr family created a close knit team of employees with a common goal of providing total customer satisfaction.

In 2004 John Sr., having achieved his American dream, passed that opportunity forward to John Jr., who has perpetuated the long standing dedication to keeping customer's requirements his top priority. In his words "If our customer is not happy, I'm not happy". An ever increasing customer base has supported continual upgrades. In 2008 top of the line direct to plate digital plate making equipment was installed in the Art Department. A digital press was purchased in 2009 to support customers with short run jobs. A new 8 station press was added in 2014 and supplemented with 4 new UV stations in 2015.

The most advanced equipment, experienced pressmen, and top notch sales staff and technical support teams have enabled Holly Label's business to remain constant in fluctuating economic times. The Carr's firm commitment to customer satisfaction as the first priority has kept clients faithful to Holly Label, and continues to draw in more new customers each year. This is the cycle that keeps our business strong and stable. Today we employ 23 committed local team players, all professionals who share the Carr's philosophy and work ethic, and together strive to achieve the same dream.

If you are looking for a label manufacturer that offers consistent quality products, fair and competitive pricing, dependable on-time delivery, and reliable customer service, you will find it all at Holly Label. 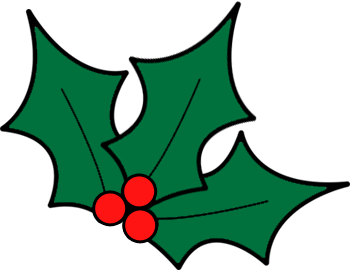